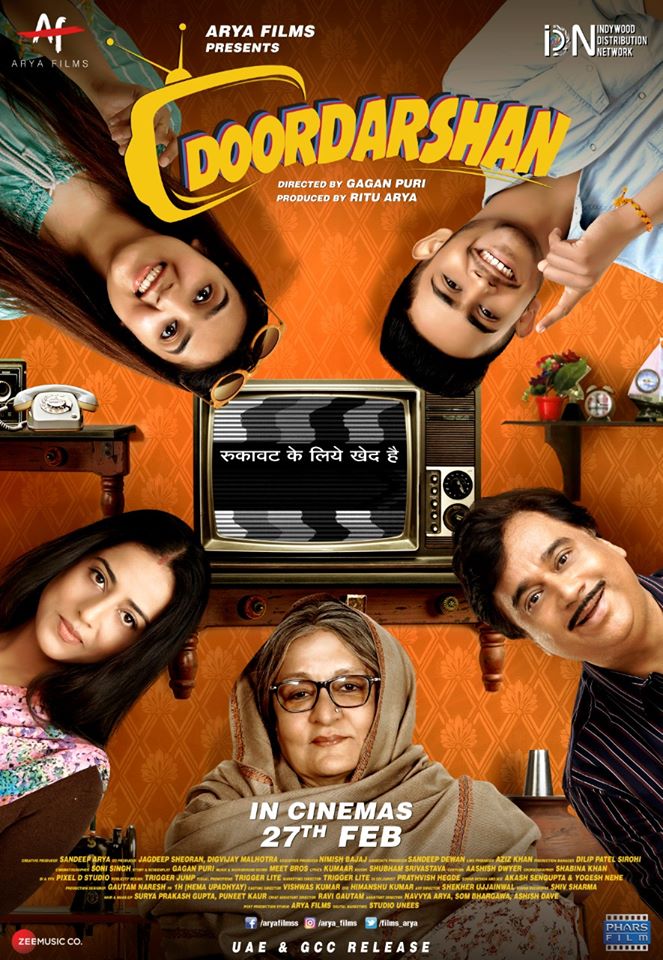 Doordarshan is a 2020 Indian Hindi- language comedy drama film directed by Gagan Puri and produced by Arya Films. The film stars Mahie Gill and Manu Rishi Chaddha. The film was released on 28 February 2020 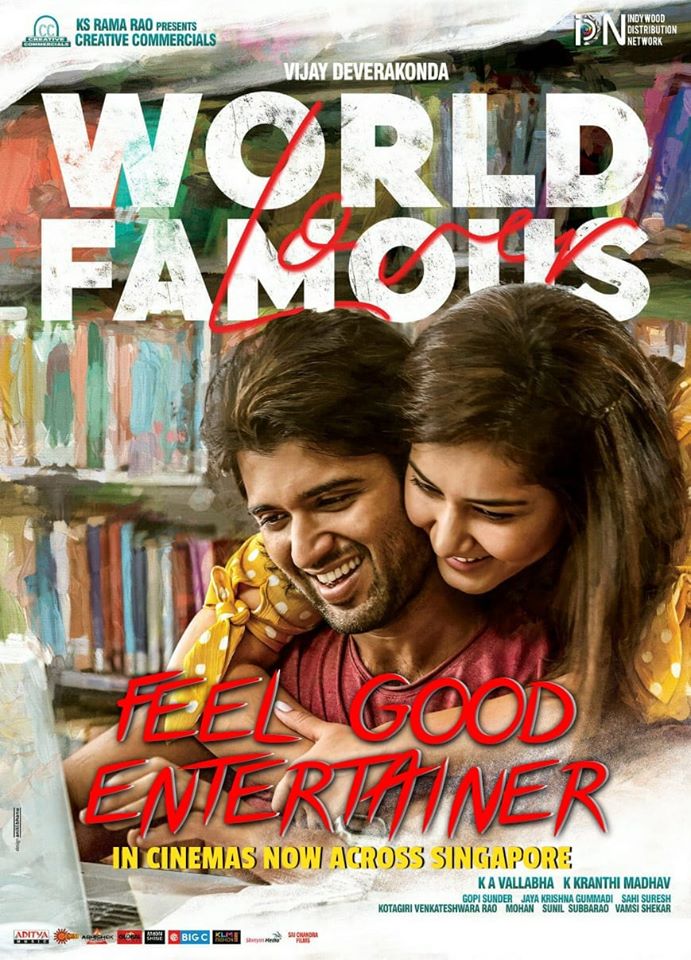 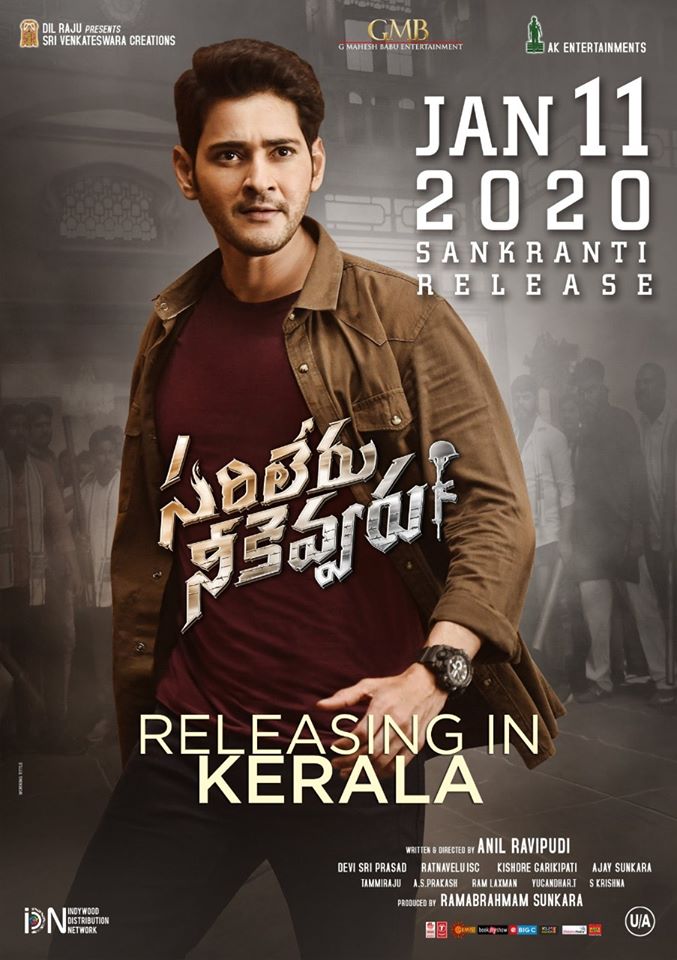 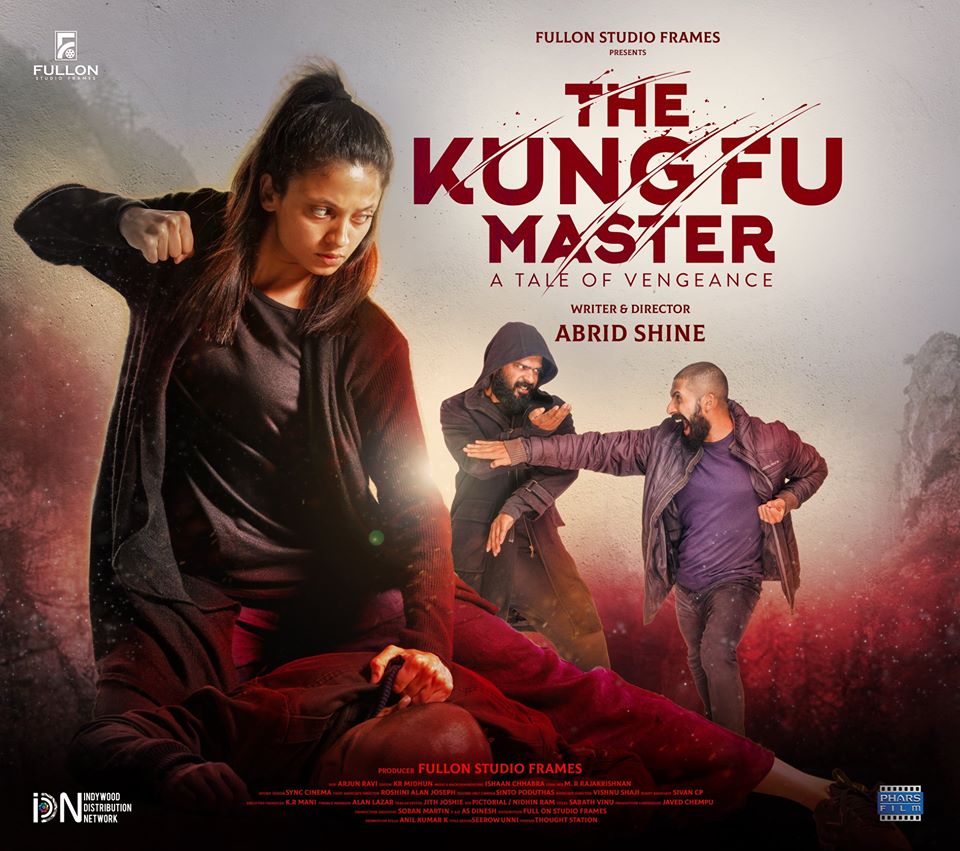 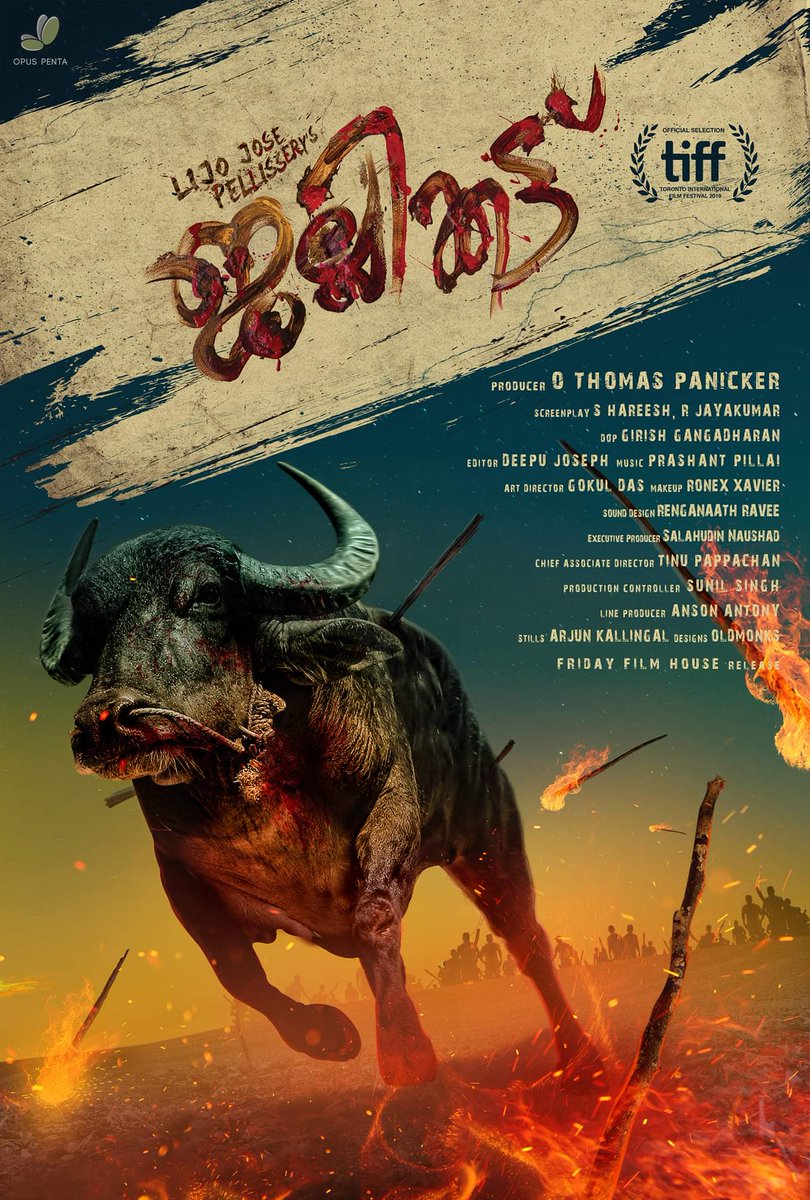 Jallikettu is a visual experience to behold on the big screen. A spectacle - at times unnerving, appalling - and thrilling at the same time. 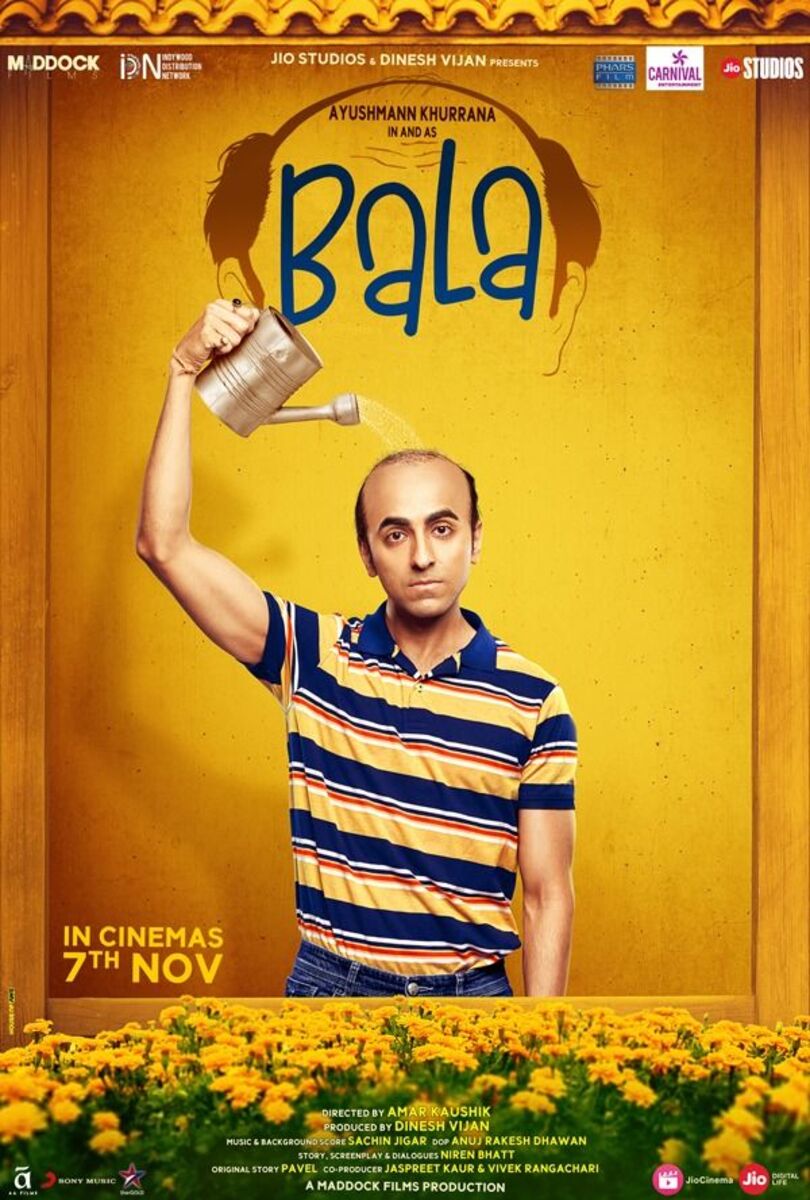 The film tells the story of Bala (Ayushmann Khurrana), a man who is balding prematurely and how he copes with the situation. The film also narrates Bala's relationship with two women played by Yami Gautam and Bhumi Pednekar respectively.

Music by : Sachin–Jigar , B PraaK , Jaani 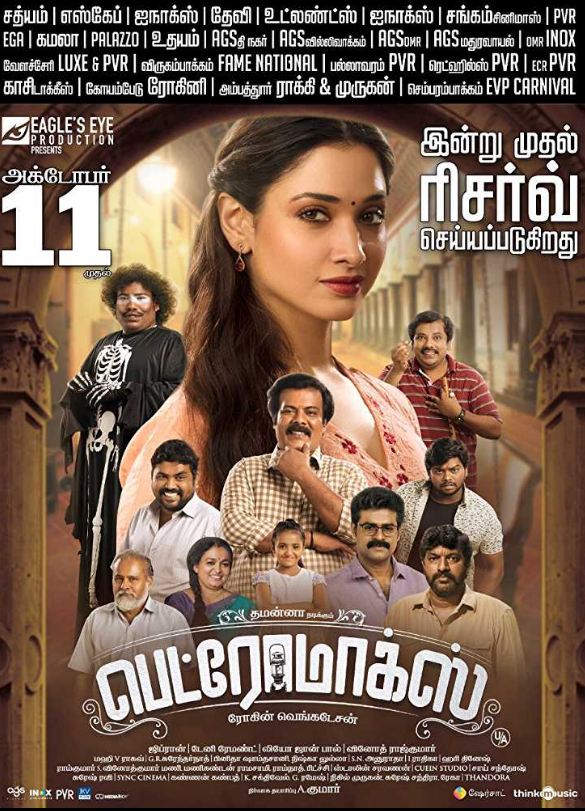 A man is having trouble selling his house because of the ghosts haunting it. He asks four people to stay in the house for a few days and prove that there is no ghost. What follows is a thrilling combination of comedy and horror.

Produced by : A. Kumar 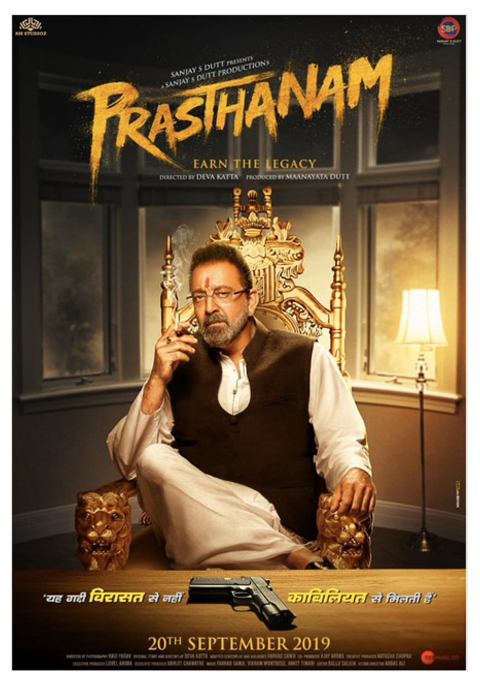 A rural politician marries a widow with kids and gains a respectable position and trusts his stepson more than his own in political matters; thus, upsetting his son beyond limits. 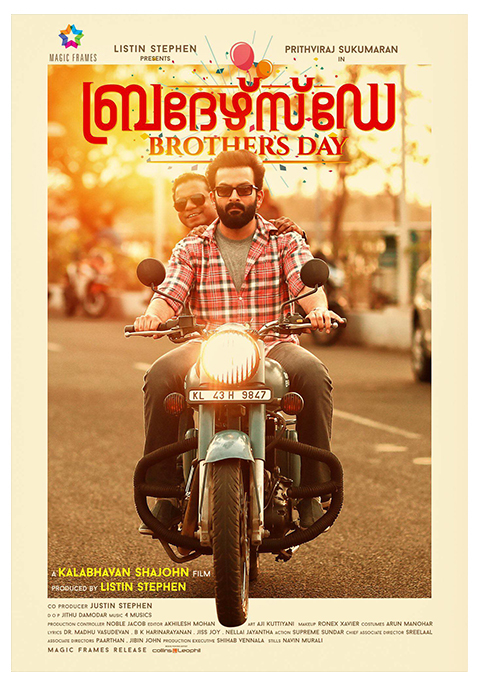 One day Rony meets an unexpected guest Chandy and they become very close, however, Chandy does not disclose his true identity. Over time Chandy discloses his identity and introduces his daughter Santa and a lot of unexpected events follow. 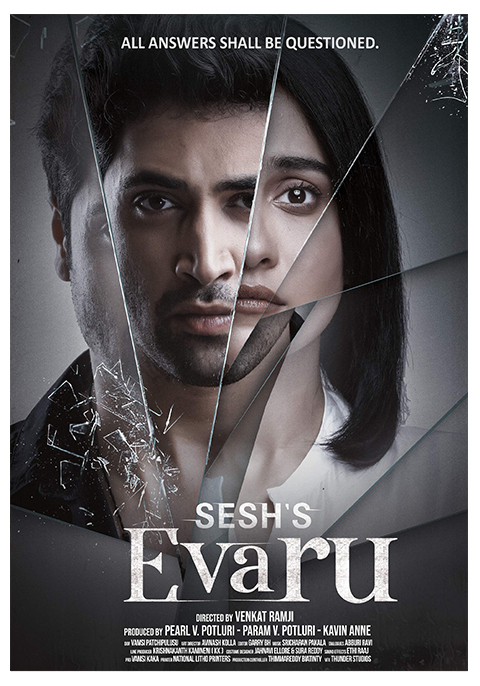 Sub-inspector Vikram Vasudev is entrusted with the task of investigating the murder of a high-ranking officer who was killed by his alleged rape victim. When he delves deeper into the case, he uncovers some surprising facts. 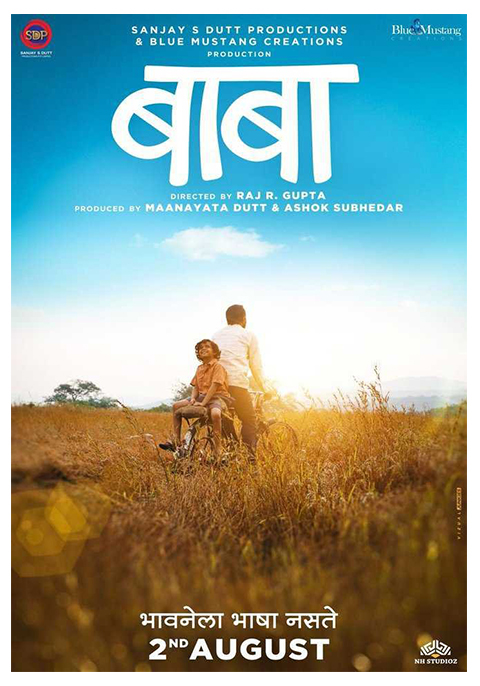 Madhav and Anandi do their best to provide all that they can to Shankar. But when Shankar's biological parents seek custody of their son, things take a different turn. 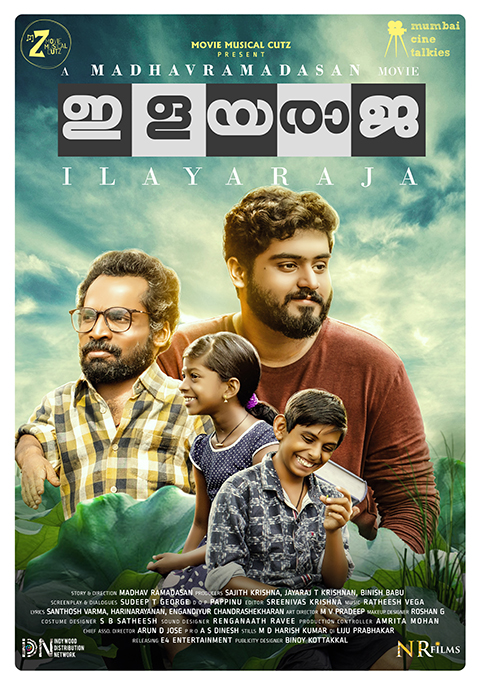 Vanajan is a middle-aged who lives in a modest house with his ailing father, wife and children. When a moneylender he is indebted makes Vanajan a strange offer one day, his life takes an unexpected turn. 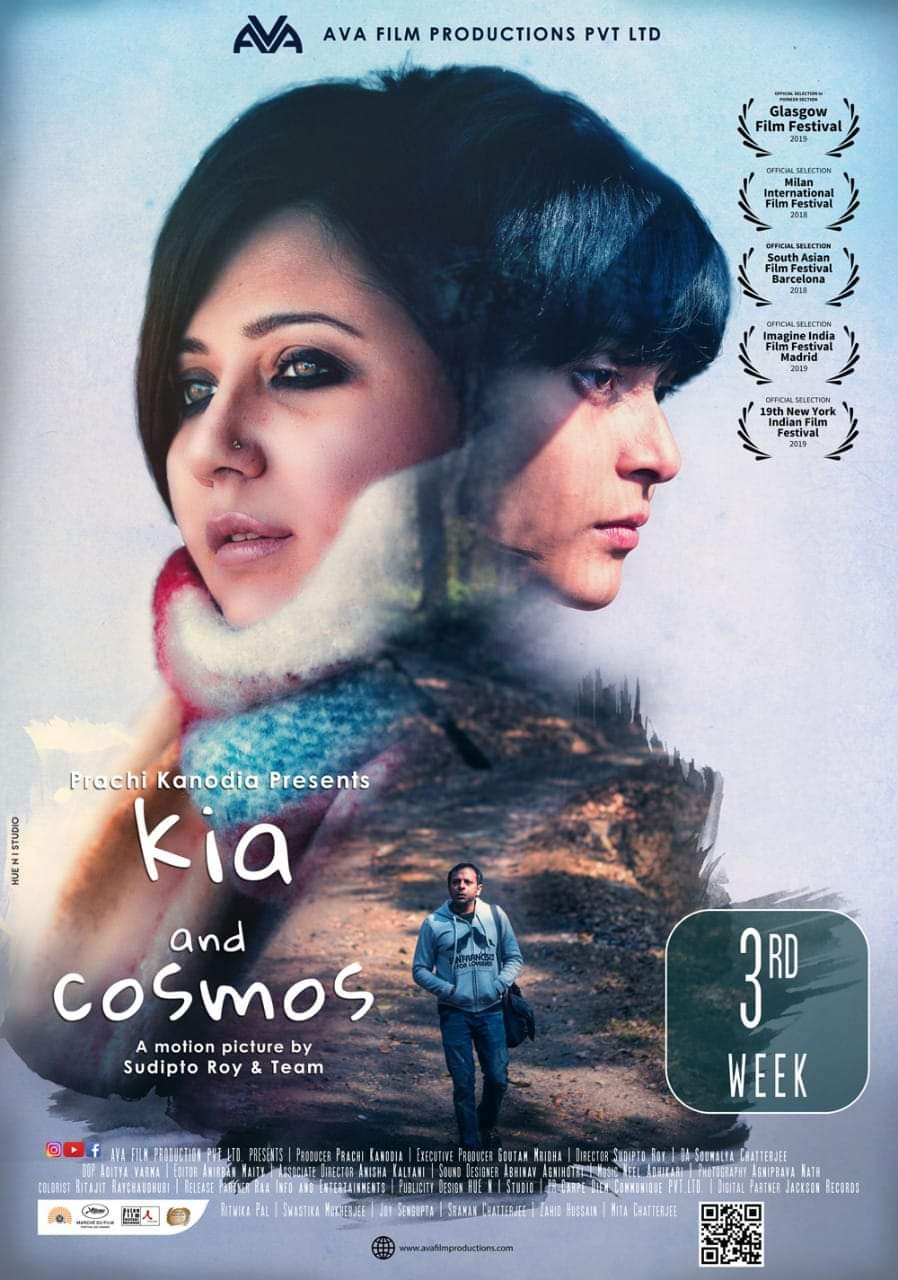 A 15-year-old otherworldly girl diagnosed with Pervasive Developmental Disorders, living with her single mother takes on the quest of writing a mystery novel spurred by the murder of the neighbourhood cat, who subsequently, with the help of her shadow teacher and her best friend and rickshaw puller, finds herself in an audacious journey from Kolkata to Kalimpong to uncover the mysterious disappearance of her father. 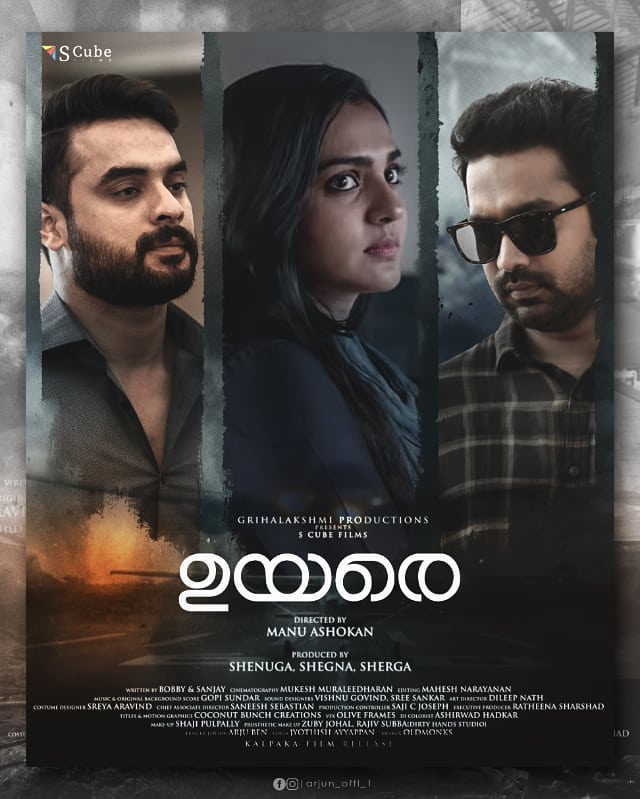 Pallavi is a strong-willed woman who has always aspired to become a pilot. How she gets back on her feet through sheer resilience after being beset by a series of personal crises forms the crux of the film. 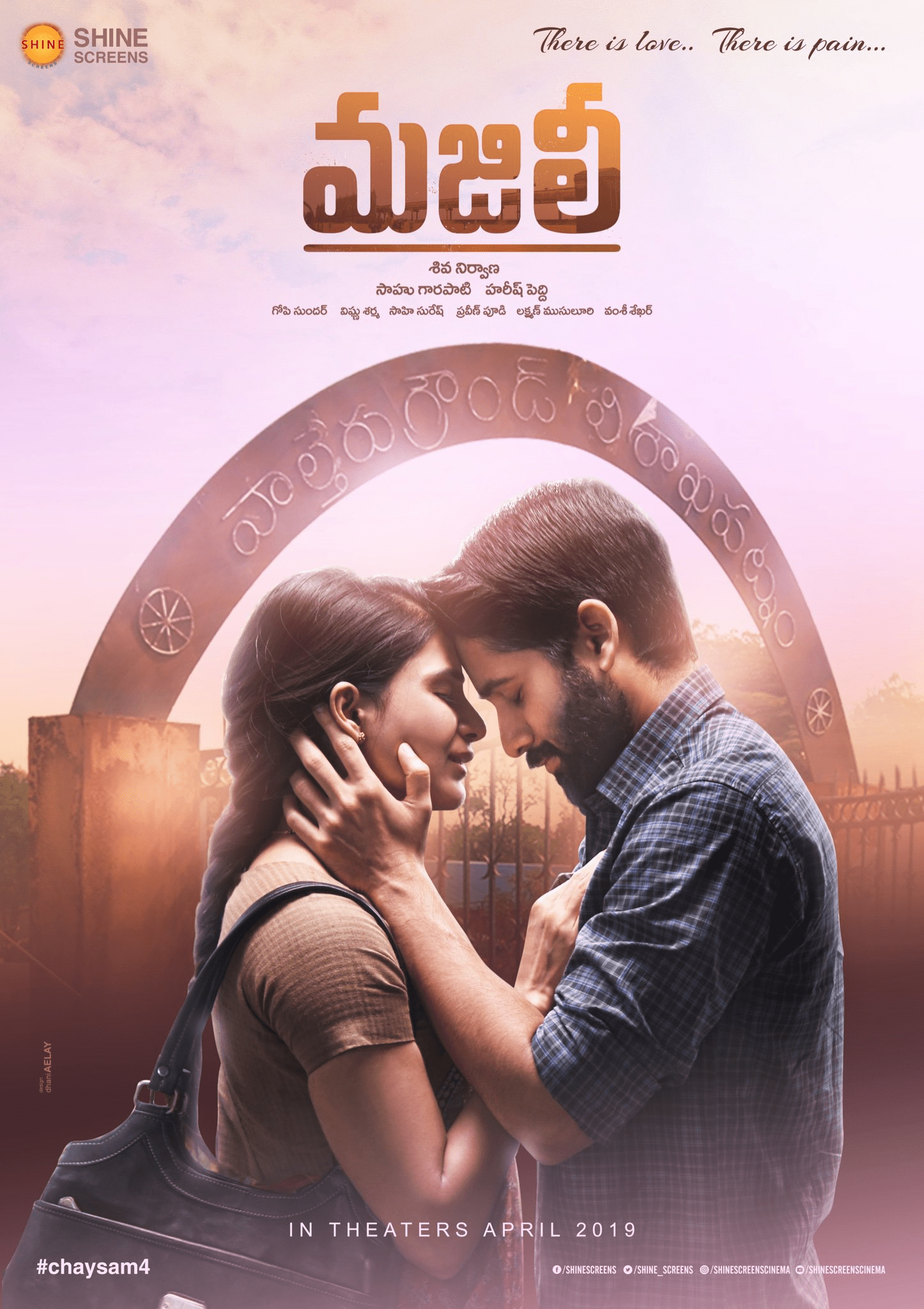 The unfulfilled dream of a cricket career and a failed romance leaves a youngster disillusioned and puts a strain on his family life. Despite the support and encouragement of his newlywed wife, he fails to appreciate the blessings in his life. Will it be too late before he realizes his mistakes? 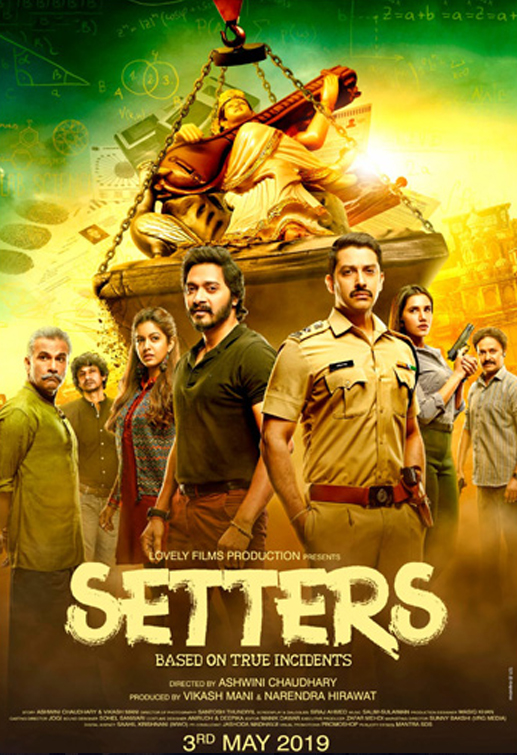 A thriller set in Benares, Jaipur, Mumbai and Delhi, Setters is about a racket profiteering from academic scams. The film follows a cat-and-mouse game between two good friends: one a cop, and the other a "setter" who arranges brilliant students in place of weak students to appear in examinations.